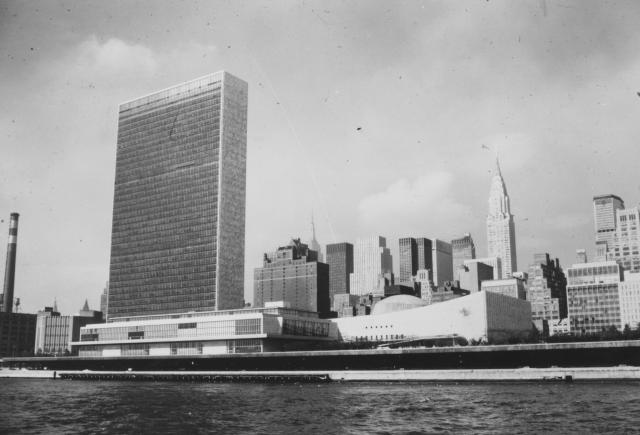 Rogers tried to pass the same bill in 2015 but did not succeed.

The bill was "quietly introduced on January 3 and was passed on to the House Committee on Foreign Affairs" while also "quietly slipping past the public radar," the broadcaster said, adding that if approved, it would take two years to take effect.

“The president shall terminate all membership by the United States in the United Nations in any organ, specialized agency, commission, or other formally affiliated body of the United Nations,” the draft said, calling also for prohibiting the authorization of funds for the U.S. assessed or voluntary contribution to the UN,” including any military or peacekeeping expenditures, the use of the U.S. military by the UN, and the loss of diplomatic immunity for UN officers or employees on U.S. soil.