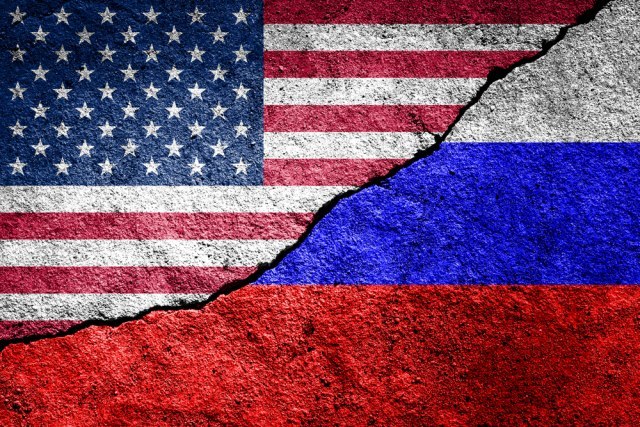 Blinken told the BBC after the G7 meeting that Washington was focusing on activities such as treating opposition leader Alexei Navalny, hacking attacks and interfering in the US elections.

He added, however, that the United States would prefer stable and predictable relations with Russia.

U.S. President Joe Biden said in February that he had made it clear to his Russian counterpart Vladimir Putin that "the days when the United States passed over Russia's aggressive actions are over", reminds the BBC.