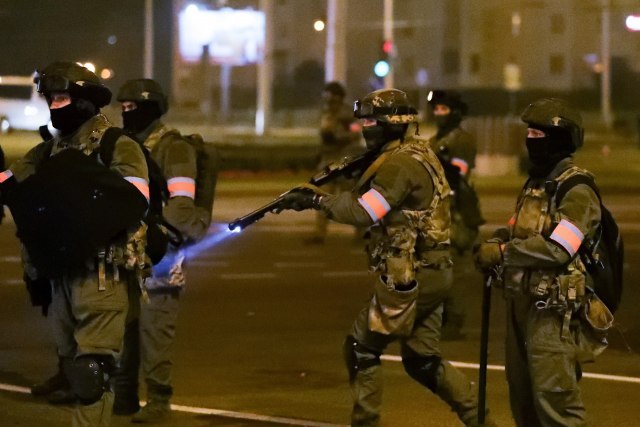 About 500 people, mostly young people, gathered in Minsk, according to a TAS S correspondent, without permission.

Following the announcement of the results, protests broke out in Minsk and several other cities.

The authorities of Belarus announced that about 2.000 dissatisfied citizens were arrested during the protests against the election victory of President Alexander Lukashenko.

The interior ministry said 21 members of the police and security services were injured, five of whom were hospitalized.