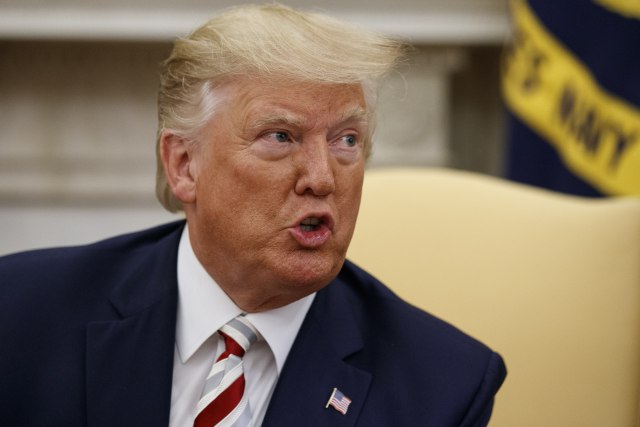 After „Mette Frederiksen’s comments that she isn’t interested in discussing the purchase of Greenland, I will postpone our meeting scheduled in two weeks for another time’’, Donald Trump tweeted.

The meeting between US President and Danish Prime Minister was to be held at the beginning of September. Since „The Wall Street Journal’’ was the first one to publish that Trump is interested in purchasing Greenland, which is the autonomous teritory of Denmark, Danish and Greenland’s authorities notified that Greenland is not for sale.

Trump didn’t deny his interest in buying it, but he said that he wasn’t planning on building on the island.

There has been a US Air Force base on Greenland for decades.