Behind the attempt to overthrow Venezuelan President Nicolas Maduro is the CIA, the country’s Foreign Minister Jorge Arreaza said in Moscow on Monday. 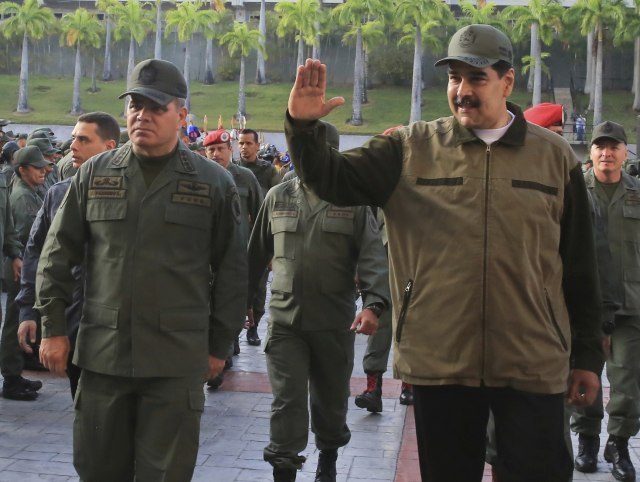 "There is a whole plan made up by the CIA and the Venezuelan opposition to overthrow the Maduro government and take control of our country's natural resources, which belong to the people as a result of a socialist revolution," TASS quoted Arreaza as saying, and adding:

"This is what we are trying to prevent. We don’t want the Venezuelan people to suffer."

Arreaza said the country's authorities had demanded US Secretary of State Michael Pompeo enter dialogue with them.

"Don't use force, don't stage coups for we have democratic institutions and the time has come for diplomacy. The US presidential administration should allow the Venezuelan opposition to come to the negotiating table with us," Arreaza said.