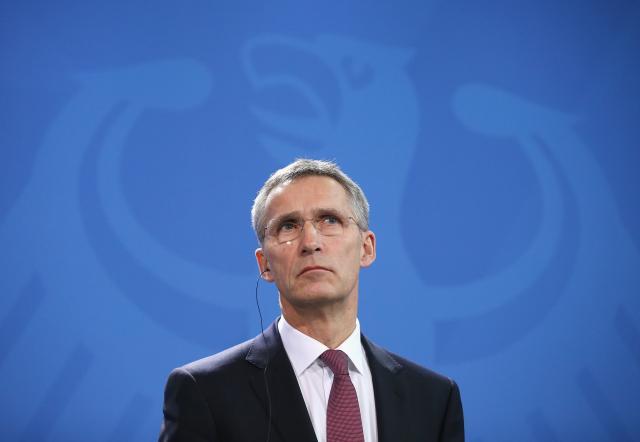 He said that despite Russia's opposition to the expansion of the Western military alliance, "NATO's doors remain open."

"I visited Skopje and made it clear that NATO is still committed to what it said at the 2008 Summit in Bucharest - that we are ready to invite that country to become a NATO member once the issue of its name has been resolved. That decision still stands. Contacts and negotiations about the name are ongoing and I hope that they will be successfully completed, and then we will move forward," said Stoltenberg.

Asked about the possible interference of Russia in the process of Macedonia's NATO accession, Stoltenberg said at the meeting of the North Atlantic Council that it was the fundamental right of every nation to decide on its path and belonging to a certain security framework.

"Russia has been opposed to the expansion of NATO for years. It has almost always protested when we gain a new member, but the fact is that NATO's door is open. Whether NATO will gain a new member is a decision of a country that wants to join the 29 allies. Nobody else has the right to intervene or prevent this process," concluded Stoltenberg.

During today's session of the North Atlantic Council, the last item on the agenda should be the situation in the Western Balkans.

Tanjug learned from diplomatic sources that the discussion will primarily concern the further steps for the accession of Macedonia and Bosnia-Herzegovina to the alliance.