Spain's PM "to miss EU-Balkans summit because of Kosovo"

The presence of Spanish Prime Minister Marian Rajoy at the EU-Western Balkans summit on May 17 in Sofia, Bulgaria remains under a question mark. 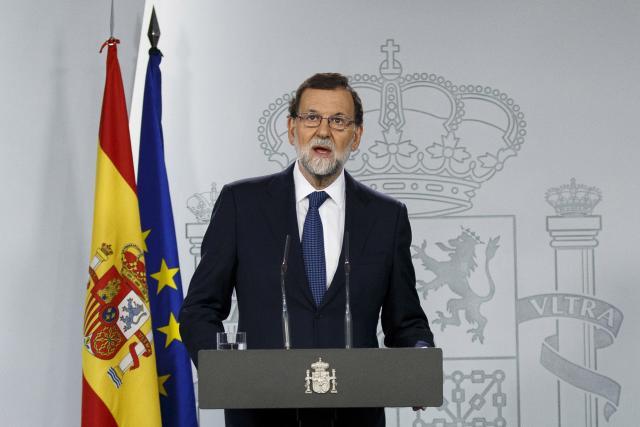 And the reason is Kosovo, Tanjug is reporting on Friday.

Spain is not departing from its stance that there are no conditions for Kosovo to make further steps in the direction of EU accession.

Spain's firm position regarding the possibility of Kosovo's integration into the EU has been emphasized during consultations on the new EU Enlargement Strategy for the Western Balkans, and it remains unchanged, Tanjug said it learned from sources in Brussels.

Spanish diplomatic sources are even announcing that it is almost certain the Spanish prime minister will not attend the EU-Western Balkans summit because of the presence of Kosovo.

Spain is one of the five EU members that have not recognized Kosovo.

Bulgaria's EU presidency is saying, however, that they expect "leaders of all 28 EU member-states and 6 countries from the Western Balkans to meet in Sofia on May 17."

Earlier on Friday, the Spanish daily El Pais reported that Rajoy is thinking about missing the gathering because he does not want to be photographed with Kosovo President Hashim Thaci - and that European Council President Donald Tusk will meet with the Spanish PM "to try and to convince him to attend the summit."

The newspaper also said that the tension between Madrid and the independence movement of Catalonia, which has repeatedly used "the Kosovo doctrine" to justify breaking off from the Spanish legal system, is behind Rajoy's reluctance to attend the summit.