Russia calls on US to withdraw nukes from Europe

Moscow has called on Washington to withdraw nuclear weapons from European territory, Sputnik is reporting. 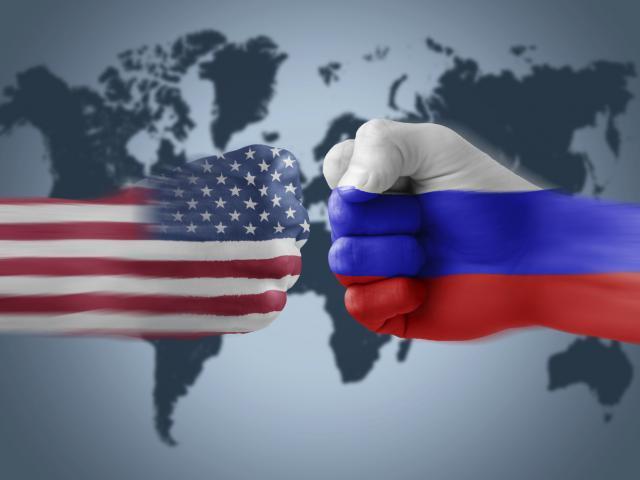 "Russia returned all its nuclear weapons to its national territory. We believe that the same should have been done by the American side a long time ago," Mikhail Ulyanov, director of the Department for Nonproliferation and Arms Control at the Russian Foreign Ministry, told Sputnik.

"And they plan to modernize them in such a way that they become, according to a number of retired US military, 'more suitable for use' due to increased accuracy and reduction of destructive power. If it really is meant to place an additional number of nuclear warheads in Europe beyond what is available, this can only aggravate the situation," Ulyanov said.