"Europe should wake up, Muslim enclaves make it unsafe"

Polish Interior Minister Mariusz Blaszczak has called on Europe to "wake up from the dream of receiving refugees and lock the door on terrorists." 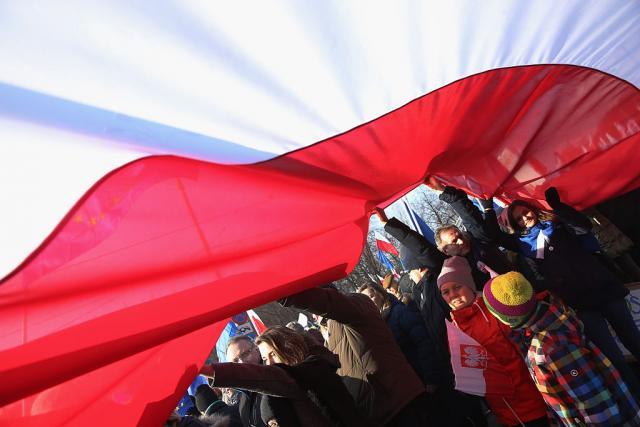 Blaszczak spoke in the wake of the Barcelona terrorist attack, that claimed the lives of at least 13 people and injured over a hundred more.

According to him, Poland is safe because it does not have "Muslim communities which are enclaves... which are a natural support base for Islamic terrorists."

"The refugee resettling system is a system that is encouraging millions of people to come to Europe. This ends tragically. We are dealing with a clash of civilizations. This must be said outright and it is a problem for the whole of Europe, although Poland is safe because we are not implementing the decision made by the previous government," Blaszczak told state broadcaster TVP Info.

He stressed that Europe "must finally wake up" and cited Australia as an example of how Europe should receive any refugees and immigrants.

"The only way to avoid a terrorist attack is to lock the door on terrorists. Europe must say directly: 'These people will not come to us'," Blaszczak said.

As an illustration of how the European Union is unable to deal with terrorists, he mentioned a recent video showing a boat full of refugees landing on a Spanish beach, with the police unable to determine their identities.