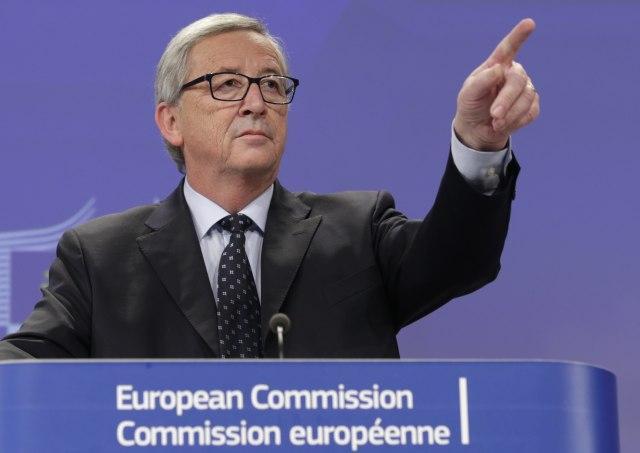 Turkey's "threats" against the EU will have no effect, the European Commission president said in Japan, where he is attending the G7 summit, AFP reported.

"We do expect that Turkey will stick to its commitments, and threats are not the best diplomatic instrument you can use. So one should stop to use them, because they will produce no effect whatsoever," Juncker said.

These comments came after Turkish President Recep Tayyip Erdogan warned the EU Turkish parliament would "block laws related to the landmark deal if it didn't get its way on visa liberalization," the French agency reported.

But Juncker said the country must first "ease strict anti-terror laws" - which Ankara is refusing to do, as it is "in the midst of a campaign against Kurdish militants."

The EU has put a total of 72 conditions before Turkey in order to grant its citizens visa-free travel, including changes to anti-terrorism legislation.