Pilot Z. V., who was flying the MIG-21, was killed when his plane crashed in the Brasina area, near Mali Zvornik. 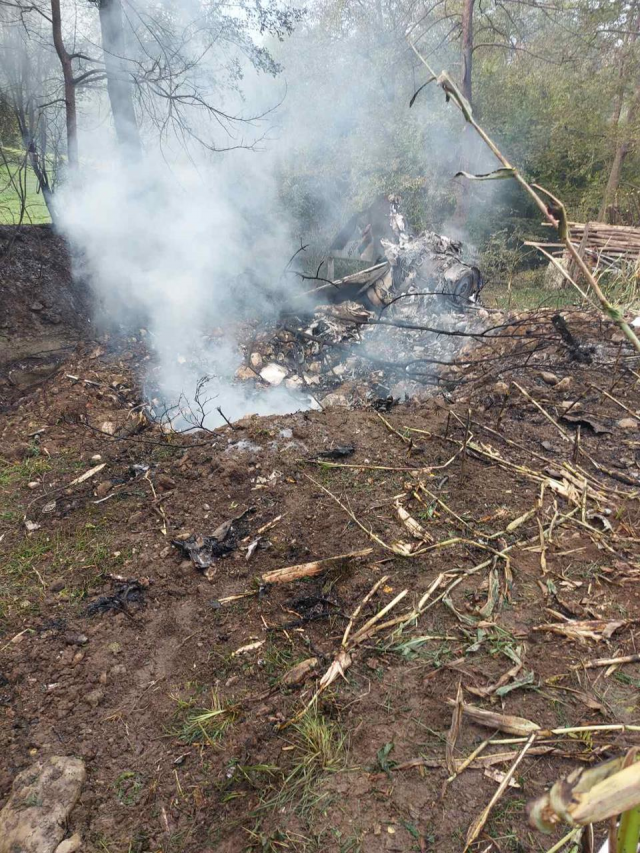 This was confirmed to Tanjug in the family of the killed pilot.

The dead pilot (43), by the way, was born in the village of Donja Borina and, as members of his family state, he died shortly after he flew over his village and family house.

The fate of the co-pilot is not yet known to the public. The crashed MiG-21 UM aircraft was the last of the type in the Army of Serbia (VS) and spent 34 years in operation.

According to some media, he catapulted, and he is being searched for. However, other media report that neither pilot catapulted, while the prosecutor told "Novosti" that "for sure, both pilots were killed".