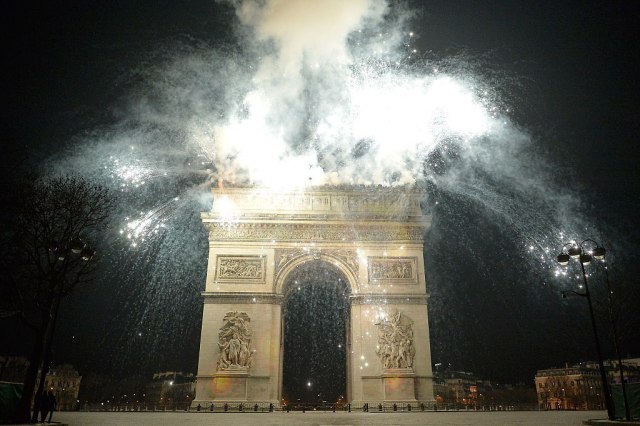 According to the SPO, it would symbolize the victories of the Serbian army and state in the Balkan wars and the Great (First World) War.

According to the statement, SPO Deputy President Aleksandar Cotric said that SPO believes that Belgrade and Serbia deserve such a "monumental memorial" that will "remind us of the glorious moments of our history, serving as an inspiration to present and future generations to love and defend their homeland".

"We propose for the Triumphal Arch to be erected in the former Royal, today's Pioneer Park between the Serbian Parliament building and the New Palace, or the present Presidency, accompanied by the monuments devoted to King Peter, the Liberator, and King Alexander, the Unifier, who, as commanders of the Serbian army, were responsible for the great victories at Kumanovo, on Bregalnica, Cer, Kolubara, on the Salonica Front and other fronts from 1912 to 1918", Cotric pointed out.

He stated that it was planned for the Triumphal Arch to be erected in Belgrade on the eve of World War II, in honor of the kings Peter and Alexander Karadjordjevic and the dukes, generals, their Spartan officers and soldiers.

"This idea was not implemented due to the outbreak of the World War II, the collapse of the Kingdom of Yugoslavia and the victory of the communist revolution", Cotric said, adding that it is not too late to erect the Triumphal Arch now, seventy years later.