The Museum of Contemporary Art in Belgrade has reached agreement with the artist Marina Abramovic to organize a retrospective exhibition of her works. 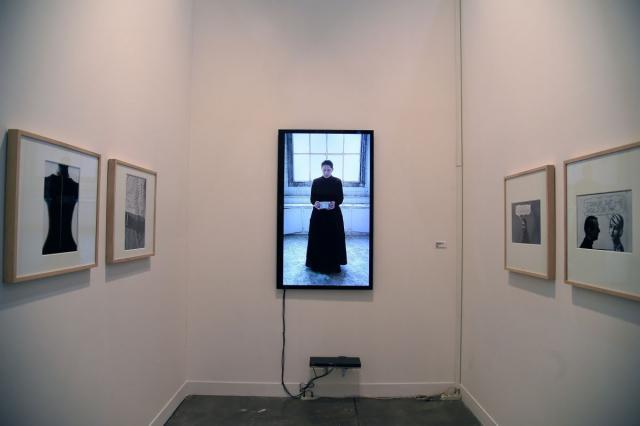 The Serbian government's press office announced this on Tuesday, adding that the agreement has the support of the government, the Ministry of Culture and Information, and Prime Minister Ana Brnabic personally.

The exhibition of the renowned artist will be opened in September 2019 and will last until January 2020, and will represent Abramovic's return of sorts to Serbia, where she last exhibited independently in 1975, a statement said.

It added that the negotiations began a few months ago, and ended during Brnabic's visit to Norway in November 2017.

As a result, the retrospective exhibition, "The Cleaner", which will be installed in only seven cities in Europe, will be shown in Belgrade after Stockholm, Copenhagen, Oslo, Bonn, Florence, and Torun.

The exhibition will include drawings, paintings and installations created throughout Abramovic's career, including the period she worked in Belgrade during the 1970s.

In September 2017, Abramovic's memoir "Walk Through Walls" was published Serbian by Samizdat B92, with the support of the Ministry of Culture and the Belgrade Philharmonic Orchestra, the statement noted.