Nikola Zurovac, Ambassador of Serbia to Poland, was dismissed today at the session of the Government of Serbia. 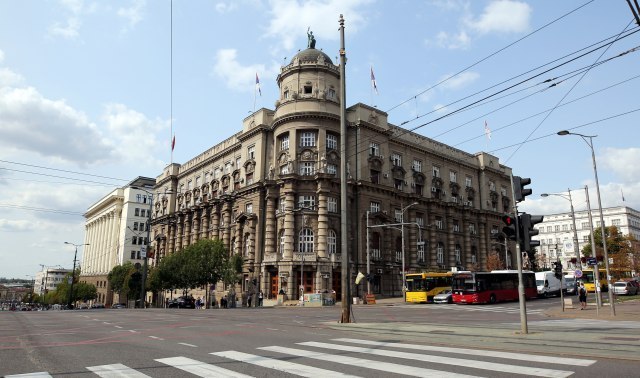 His dismissal was announced by the Minister of Foreign Affairs, Nikola Selaković, because he signed a letter of support to the Polish LGBT community with another 40 ambassadors without consulting Belgrade.

According to the media, Zurovac signed the letter the day before Nikola Selaković's visit to Poland, which met with a negative reaction from the conservative authorities there, which is why the visit of the head of Serbian diplomacy was allegedly canceled.

Nikola Selaković stated today that the reason for recalling the Serbian ambassador to Poland was not in the content of the letter he signed, but in the fact that he did not inform the minister about his procedure, to whom he is responsible for his work.

"The ambassador did not inform anyone about that. We are not talking about the subject of the letter and its content. To avoid all insinuations, it is not about the content of the letter, but the failure of the Serbian ambassador to sign a document without informing the person responsible for his work," he said. Selaković added that whatever Zurovac signed, without asking, could break some relationship and that is a problem, the media report.