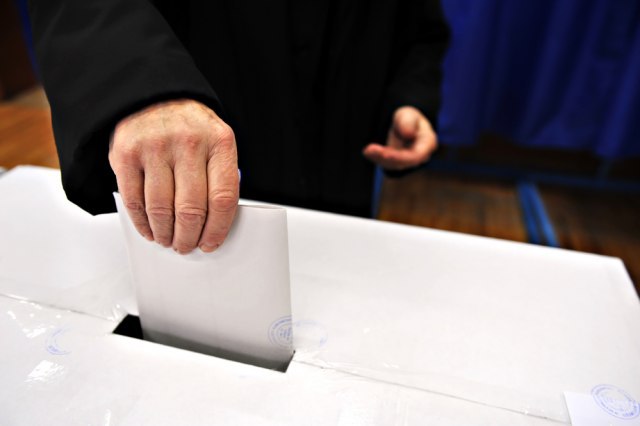 Milos Vucevic told Tanjug that this was agreed on yesterday's meeting of parties' officials.

"Respecting and taking into account the political identity of the SNS and SPS and having considered political strength of both parties, it was agreed that both the SNS and SPS go to the upcoming elections separately, that is, each on their list, with the readiness to discuss after the elections the continuation of cooperation, precisely on these issues that we discussed, having in mind the analysis of the results of the parties in the previous term", Vucevic said.

Vucevic mentioned that there is still a possibility for the two parties to run jointly in some local electoral units.

"Except, perhaps, in some municipalities, local communities, in municipal elections, the SNS and SPS are separately running in the upcoming elections, respectively, in two lists," he explained.

At the meeting, Vucevic pointed out, it was agreed that strong progress had been made in the previous period, primarily in the economic field in our country, on strengthening the quality and standard of living of Serbian citizens, on common goals in preserving the sovereignty and freedom in decision making, the integrity of our country.

"These are the fields and goals that will be dominant in the future. We are absolutely in agreement and proud of all the decisions we have made regarding the financial consolidation and economic progress of the Republic of Serbia," Vucevic said.

He announced that SNS would continue discussions with other coalition partners over the weekend. Vucevic said that sessions of the SNS Presidency and the Main Committee of the party will be held on Monday to discuss all of these topics and the preparation of the SNS list for the Serbian Parliament, for the provincial assembly, for local governments.

"You will see lots of new faces, everything we talked about, lots of things we worked on and dedicated ourselves to, all of that will be shaped on the list of candidates for MPs, provincial deputies, local councilors, many young people... First of all, we will witness a strong boom of young people, who will enter the political scene of Serbia", Vucevic concluded.