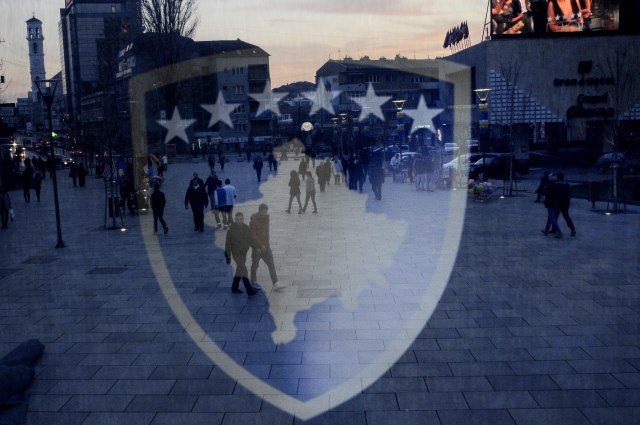 Although he welcomed the initiative of "Balkan Schengen", he warned that it could be successful only if it envolves everyone from the region, including Kosovo.

"We welcomed the initiative for a Western Balkan mini-Schengen as the way to start the free flow of people and goods. We believe that for this initiative to succeed it has to include everyone in the region, including the government of Kosovo. The Trump administration is focused on helping the entire region to create economic opportunities and jobs for the young”, it is said in the press release of the US Embassy in Berlin.

A joint initiative by leaders of the three Balkan countries, Albania, Serbia and North Macedonia, for "Balkan Schengen" has fueled reactions and clashes between Pristina and Tirana, Kosovo Online reported last night.

A meeting was held in Ohrid after the first meeting on October 10 in Novi Sad, to which Kosovo, Montenegro and Bosnia and Herzegovina were also invited.

Kosovo authorities refused to take part in the recent meeting, claiming that the initiative was an attempt to create a new Yugoslavia, while Montenegro was restrained.

Kosovo President Hashim Thaci said Kosovo does not want to replace the Euro-Atlantic future with any regional initiative.

The leader of Vetëvendosje Albin Kurti, a candidate for Kosovo's prime minister, said that wrong steps had been made with the regional initiative on free movement of people and goods, as Albania had to wait for the formation of a new Kosovo government before any regional initiative.

Albanian Prime Minister Edi Rama criticized Kosovo for self-isolation, stressing that the initiative aims only at free movement of people across the Western Balkans.