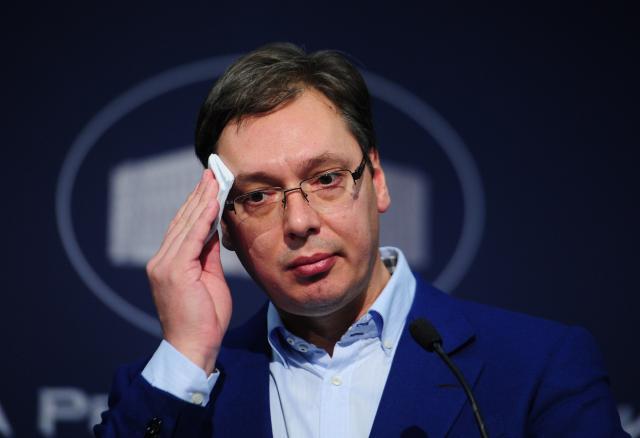 Vucic, who is a candidate of the ruling coalition in the April 2 presidential elections, told Prva TV:

"I've received an invitation to go. I think I will go to China again around May 14-15, and that will be a great honor for me and for the Serbian government."

"I believe we will have everything on the table then regarding the Beijing-Belgrade air route, while I expect a decision on that tonight or tomorrow," Vucic said, and added that he was "very much looking forward to the news, because it will mean more tourists and more businesspeople arriving to Serbia from China."