Serbia will appeal the decision not to allow the trial against two opposition SRS officials to take place in Serbia. 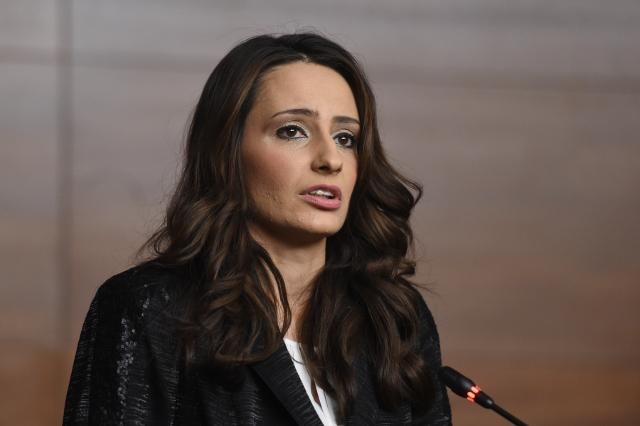 According to the International Residual Mechanism for Criminal Tribunals (IRMCT) the two Radicals and members of the Serbian National Assembly, are supposed to be put on trial in The Hague, on charges of contempt of court, relating to the previous trial of their party leader, Vojislav Seselj.

"Our law does not envisage extradition of Serbian citizens for contempt of court," Justice Minister Nela Kuburovic said. "There is a final decision of the Higher Court in Belgrade, that found the conditions for extradition had not been met, and precisely based on that, the minister decides whether or not to extradite somebody."

Kuburovic stressed that Serbia will appeal against IRMCT's latest decision, to show that the country's courts are independent and capable of acting in this case as well.

"Let's put that extradition aside, I think we should be dealing with whether or not the case will be transferred to Serbia," she said.

The minister said that IRMCT's decision arrived at her ministry on Thursday, and assessed that it was illogical for that tribunal to first allow the trail to take place in Serbia, and then, acting on a "friend of the court" appeal, decide that witness protection may not be sufficiently good in Serbia.

She stressed that so far, no witnesses in processes in Serbia had been in jeopardy.

"I think it's hypocritical of the Hague to talk about witnesses being afraid to show up in Belgrade, when precisely those witnesses who had to show up at the Hague Tribunal (IRMCT's predecessor), would be disappearing during trials or were getting murdered, and nobody was held responsible," stressed Kuburovic.

She added that her recent conversation in Belgrade with IRMCT chief prosecutor Serge Brammertz did not touch on the demands to extradite the two Radicals, because that demand came from the trial chamber.