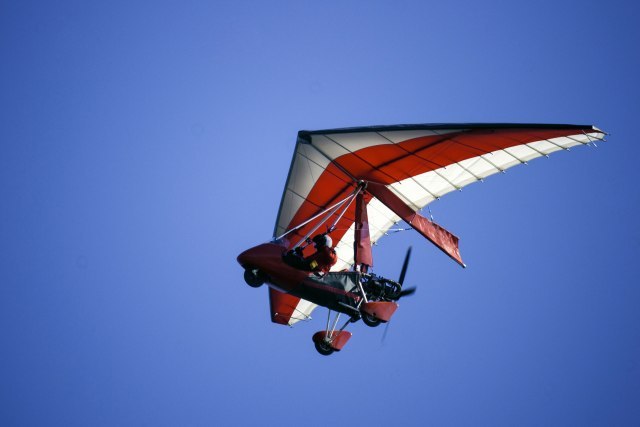 The accident happened Thursday morning around 06:45 CET. The circumstances surrounding the accident are yet unclear. On the scene investigation will be conducted to determine the cause of the crash, daily Blic writes.

A 39-year-old man who was flying the aircraft died on the spot. He was a student training on the ultralight trike and this was his first solo flight. He crashed only three minutes after take-off.

The local aero club president Milan Radojcin confirmed for RTS an ultralight aircraft crashed near the airport and that the 39-year-old pilot died.

Subotica airport , locally known as "Bikovo" is located 6 km south-east from the city of Subotica. It's mainly used for sports and training flights for planes and gliders as well as parachuting.