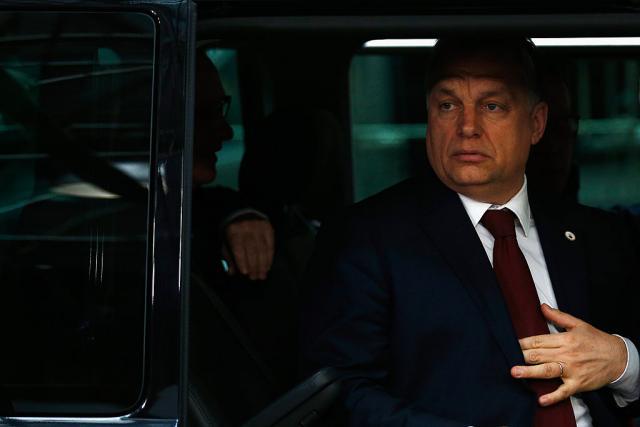 “He invited me to Washington, I told him that I hadn’t been there for a long time as I had been treated as a black sheep, to which he replied, laughing: ‘Me too’," the Hungarian prime minister said.

Orban was the first EU leader to support Trump's candidacy in July, and was among the first to congratulate him on his victory.

The French agency said that both U.S. President Barack Obama and Hillary Clinton "warned Hungary against clamping down on the judiciary, press and civil society organizations," while relations between Budapest and Washington "also soured in 2014 when several unnamed Hungarian government officials were denied entry to the U.S. over alleged corruption."