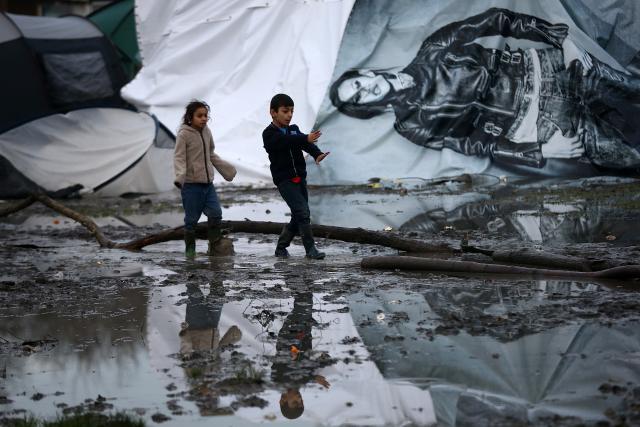 According to the commissioner, approximately 810 migrants were entering Hungary each month until two weeks ago, while now the number is 400.

"A large number of migrants are located outside the camps. The fact is that those lads tried to cross the border several times, but were sent back because they're not coming from those countries affected by war, these are economic migrants," Cucic told the Serbian state broadcaster RTS.

As for the migrants staying in city parks, they are supported by international and domestic NGOs, he said.

"All of our (migrant reception) centers are open, we will not be taking them there by force. We are ready to talk, but all kinds of assistance in the city (parks) must end," he stressed.

Asked whether the presence of joint Serbian, Hungarian, Czech and Slovakian police patrols on Serbia's border with Bulgaria resulted in fewer cases of people smuggling, Cucic said the joint efforts of the Serbian police and army have yielded "serious results."

"Since the middle of this year, the number of smugglers has been reduced drastically. Our country has had the most arrests, and has raised the most indictments against smugglers. The borders between Serbia and Bulgaria and Bulgaria and Turkey are the areas where Europe must be defended from an uncontrolled influx (of migrants)," the commissioner stressed.