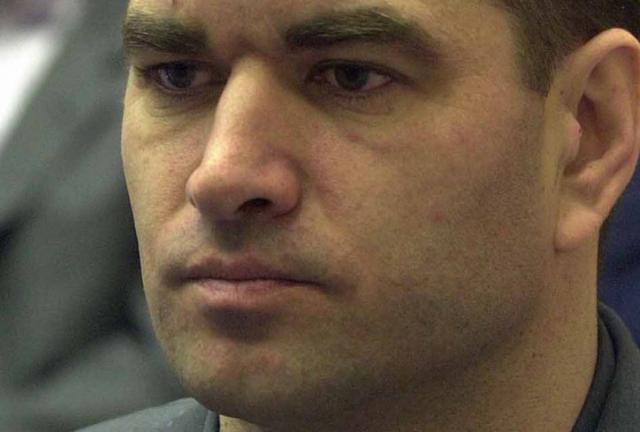 Mijatovic said that in 2001, when he conducted one of the first investigations of the murder, they identified no other reasons for ordering Curuvija followed for a few consecutive days before he was killed, except for an obvious abuse of the accompanying apparatus in order to commit the murder.

Matic says that Ulemek confirmed that (former DB chief) Radomir Markovic told him the killers of Slavko Curuvija were Miroslav Kurak and Ratko Romic, and he also stood by a statement he gave to Prosecutor's Office for Organized Crime during the investigation, by which he indirectly confirmed that Markovic asked him to kill Curuvija in late March 1999, and later, while in prison, asked him to organize the liquidation of Kurak.

Furthermore, Ulemek said that based on his own experience he was certain that the organizers and perpetrators are the accused, and that he received threats in order to retract his statement, which he not do.

"We hope that the competent state authorities will investigate and bring to justice all persons who threatened and participated in the threats to the witness and thereby committed an offense against justice. The Commission and I, as its president, support the independence of the court and express our hope that all attempts to influence the witnesses will be appropriately investigated and sanctioned," said Matic.