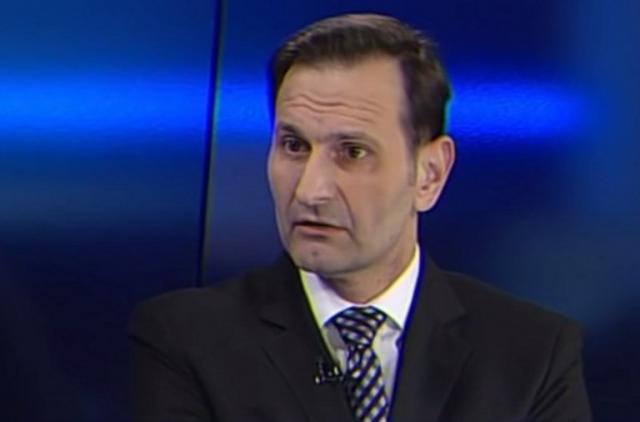 Speaking for Nova TV, Kovac added that Serbia "must start changing the law as soon as possible."

Several days ago, he told reporters that Serbia "will have to suspend the law" and "cooperate with the Hague Tribunal and implement and respect all its decisions."

The Croatian minister also repeated his country's demands, that were previously presented as a condition for approving the opening of chapters 23 and 24 in Serbia's EU accession negotiations. These chapters were opened on Monday.

"I find it almost impossible that the Serbian government would have the courage to do such a thing (arrest Croatian citizens suspected of war crimes), because it would have to count on countermeasures. One of these measures is the absolute blockade of the negotiations in the EU accession process," Kovac stressed.

He also said that any indictments that Serbia might activate "will also be blocked."

"It is time for Serbia to start thinking about there being commanders of Serb forces who were involved in the aggression against Croatia, so let them investigate those," he concluded.

In an interview for B92, Dejan Jovic, professor at the Faculty of Political Sciences in Zagreb, said that Croatia does not have the strength to block Serbia even for a few months, let alone decades, "as some individuals have been announcing."