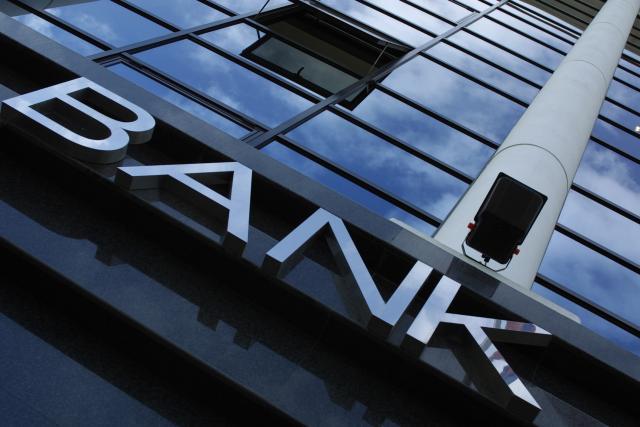 "Even after four years, we have not found out who were the masterminds of the political and financial powers that influenced the making of harmful decisions due to which Agrobanka failed."

The shareholders of Agrobanka estimate that the irresponsible behavior of the government of Serbia has slowed the path towards European integration, in order to, in an atmosphere of general insecurity, protect those who had been pillaging for years and were the participants were of great scandals, the largest of which is the state robbery of Agrobanka.

"Private property of Agrobanka shareholders spilled over into the pockets of political parties and the tycoons close to them, and what remained was transferred by a suspicious law to Postanska Stedionica, or is being dragged through suspicious bankruptcy proceedings. Nobody has been responsible for all of the above among government representatives on the executive board of Agrobanka, the National Bank of Serbia, the Deposit Insurance Agency, the Ministry of Finance - they were all responsible for the work and control of the bank's operations," the statement said.

The shareholders also stated they are not giving up the fight for their rights, and that they have drawn the attention of the European and world public to the problem.

"While our politicians are silent because they are all in some way involved in the Agrobanka affair, on the other hand, we received a large number of responses that give us the strength to persevere in fighting state-financial-political-tycoon crime, until the return of our private property," said the statement.

"We note that the shareholders of Agrobanka have been doubly damaged - once when the bank was pillaged and again as taxpayers. And this time we are seeking ther support from the media who have unjustly pushed the pillaging of banks into the background, as well as the support of the EU and the United States, where private property is sacrosanct," said the shareholders.