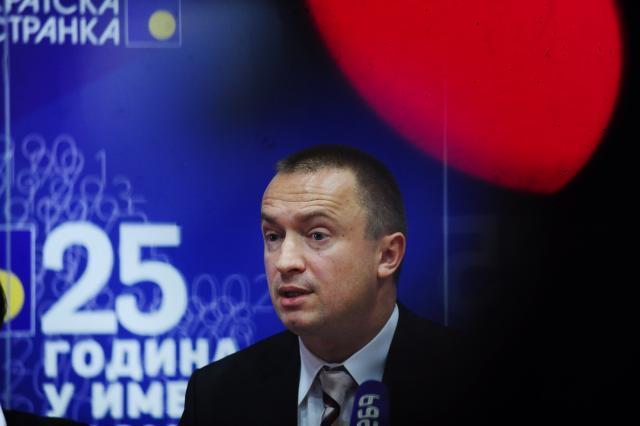 "Vucic's regime almost entirely controls the media in Serbia. If they decide it is useful for citizens to express intolerance towards refugees - they will do a media campaign on the subject. If it is politically profitable to them to create a climate of tolerance - again, they will do this easily through the media they control," he told daily Danas.

The DS leader pointed out to "the importance of the burden of the possible acceptance of refugees being evenly spread to several dozen cities and towns."

"That is how conditions for decent health and safety protection are provided, that is how tensions in society are reduced," said Pajtic.

He said the current Serbian government is "right-wing"- and one that "controls right-wing hooligans - something demonstrated recently when there were no riots during (Belgrade) Pride Parade, or after the signing of the Brussels agreement (with Pristina)."

"It is obvious that the hooligan groups, which under similar circumstances only a few years ago smashed Belgrade, are in a kind of coordination with the authorities or people close to the current government. If someone from the DS had signed the Brussels agreement, they would have probably been crucified on (central Belgrade square) Terazije as a traitor," he said.