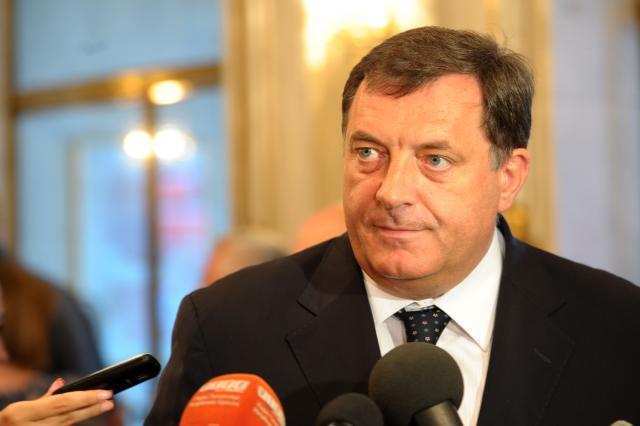 In its report, RS public broadcaster quoted the RS news agency, adding that the order was issued on December 14, 2015.

Reacting on Thursday, prosecution spokesperson Boris Grubesic told the media in the Muslim-Croat entity (FBiH): "This is not our information and it is not correct. I have no comment on such information."

In its report, RTRS added that RS officials in the past on several occasions pointed out that the work of the Court and the Prosecution of Bosnia-Herzegovina was "politically motivated, and run by foreign citizen Hasan Pleh."

RTRS also said that officials "several times pointed out that a politically motivated raid of RS institutions could cause unforeseeable and undesirable consequences."

On Wednesday, the Prosecution of Bosnia-Herzegovina announced they asked that Fahrudin Radoncic be held in detention for 30 days.

Radoncic, former minister of security of Bosnia-Herzegovina and leader of the Union for a Better Future of BiH (SBB) party, was arrested on Monday on suspicion that he interfered with the work of the judiciary in the case against Kosovo Albanian narco-boss Naser Kelmendi.

Some analysts consider the arrest of Radoncic to be "merely a trial balloon to prepare the RS public for possible arrests of its officials."

Vice-President of Dodik's SNSD party Radovan Viskovic "holds a similar opinion," RTRS reported, quoting him as saying that "this is all a reality (show), a media performance by the prosecution."