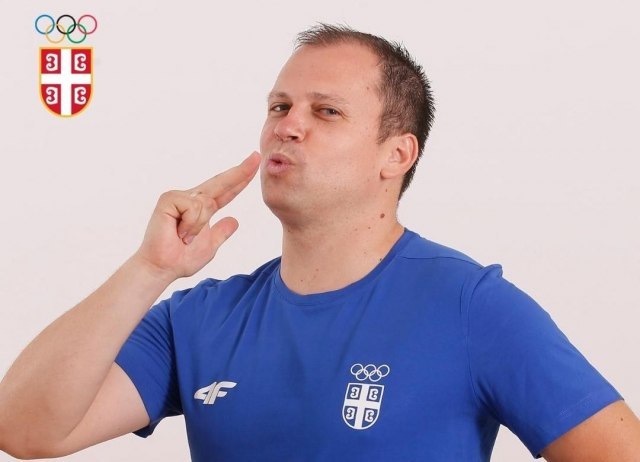 Mikec won a gold medal in the 50-meter small-caliber pistol event at the World Championship in Egypt.

He reached the gold with 567 laps ahead of Chinese Bowen Zhang with 564 and Ukrainian Viktor Bankin with 560.

Mikec and Zhang were tied before the last series, and then the Chinese "hit" 93, and Mikec 96 laps and with this three-point margin, he reached the title.

The Serbian shooter won the second medal at the world championships in his career, after the silver four years ago in China. Earlier this season, he won bronze at the European Championships in Poland.

At the 2020 Summer Olympics, he competed in the 10 metre air pistol discipline, finishing second, granting Serbia its first medal at the Games.

This is the fourth medal for Serbia at the World Cup in Cairo, after Zorana Arunović's air pistol bronze and the same medal of the Serbian team in the men's competition, while Marko Ivanović became the junior vice-champion of the world in the discipline of small-caliber threeposition rifle.

In addition, Arunović won the first norm for Serbia for the Olympic Games in Paris in 2024.