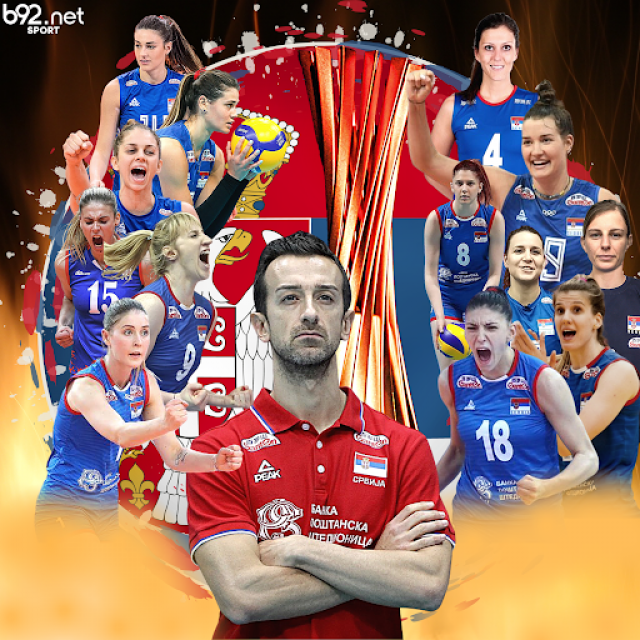 Daniele Santarelli's team repeated the success from Japan four years ago when, led by Zoran Terzić, they also climbed to the top of the planet.

Serbia finished the tournament in Poland and the Netherlands undefeated, and demonstrated its strength in the grand final, where it completely outplayed the Brazilian team.

It is true that in most of the match Serbia's reception was quite problematic, as were the serves where we made a lot of mistakes, but the "x-factor" in this final was a block!

All the Serbian volleyball players blocked really well, and Jovana Stevanović led the way, who, along with Tijana Bošković, was the best player of the match.

The 25-year-old opposite is now just the second player to win the World Championship MVP award in multiple editions of the tournament, repeating what Cuban middle blocker Regla Torres achieved in 1994 and 1998.

“I’m speechless,” team captain Boskovic commented. “These girls, this team, this energy…We did it without losing a single match. I’m so happy and so proud to be part of this team. I want to thank everyone that supported us these past three weeks, especially my family.”

“I just enjoy being on the court and I think that’s the most important thing,” Tijana Boskovic said after Serbia’s gold medal match victory against Brazil. “I just enjoy playing volleyball, that’s all.”