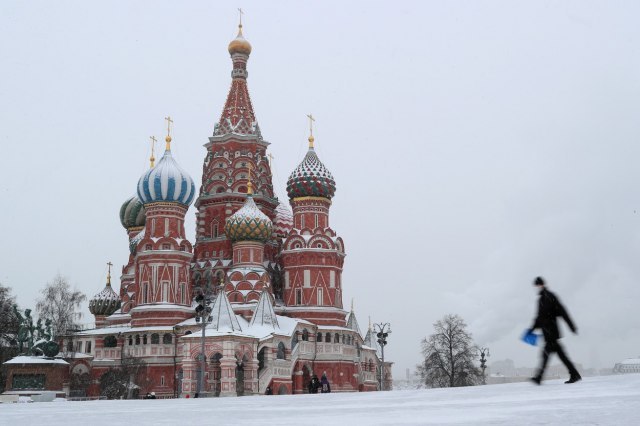 On December 31, the authorities of the so-called Kosovo officially announced that they were "declaring as a persona non grata" an official of the UN Interim Administration Mission in Kosovo (UNMIK), who is a Russian citizen, due to alleged activity incompatible with diplomatic status.

"We consider Pristina's 'decision' to be another anti-Russian and anti-UN provocation to win the favor of Western mentors. We start from the fact that in accordance with international law and UN Security Council Resolution 1244, which is crucial for resolving the Kosovo issue, it has no legal consequences," the Russian Embassy said in a statement.

Russian diplomats are counting on UNMIK to sharply and unequivocally condemn the outburst of power by Kosovo Albanians. They also called on the UN administration in the region to fully ensure the security of its Russian officials.

Earlier, the Minister of Foreign Affairs of the Interim Institutions in Pristina, Donika Gervalla Schwartz, declared the Russian official in UNMIK a persona non grata.

In her post on Twitter, Gervalla Schwartz assessed that Pristina stands by its allies in acting against "malicious actions that endanger the national security and the constitutional order of the so-called Kosovo."