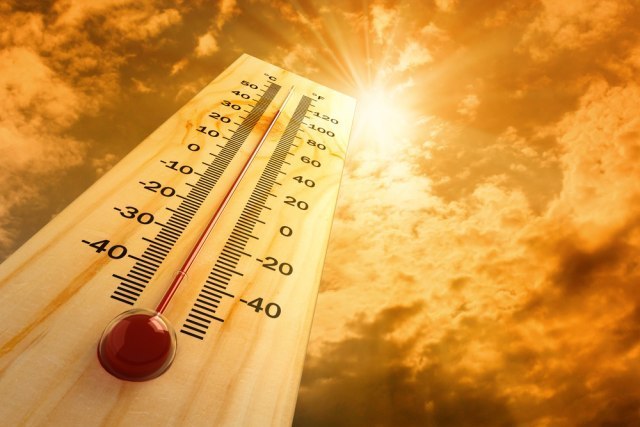 The wind from south will blow, switching briefly to northwestern on Friday. An unstable atmosphere will create conditions for occasional showers, but they should not be particularly frequent, and sunny and dry weather would prevail.

"For now, it seems that the potential for some heavy showers and strong thunderstorms is much higher far in the west, southwest, and northwest of Croatia and perhaps in the northwest part of Vojvodina, with the highest potential over Slovenia. All other areas, including the larger part of the eastern half of the region could even stay dry, apart from the increased northwest wind and some minor refreshment, without showers", Cubrilo explained.

Next week will be mostly dry and fresh with daily highs ranging from 15 to 22 degrees. It will be mostly sunny, but with occasional clouds increase, some showers are expected, especially in the region's northwest.

From May 7 onwards, a stronger anticyclone is expected over this part of Europe, while western and southwestern Europe should expect intensive showers.

In such conditions, a larger amount of warm air could reach this part of the peninsula from North Africa, and after these cold weeks, that period could bring real summer heat and maximum daily temperatures of 30+ degrees Celsius.

As for the next few days, significant warming is expected and it seems that a "farewell" to warm clothes is finally due this spring. Mild refreshments are expected early next week.