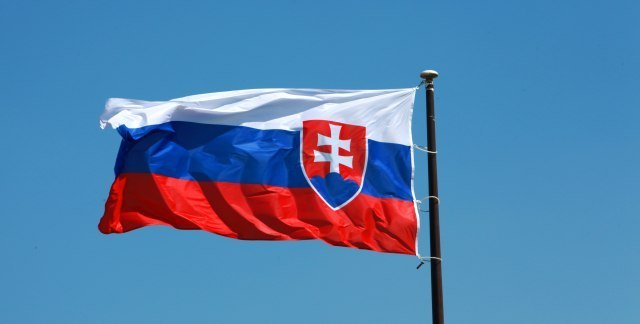 Bislimi called on Slovakia to join the group of EU countries that recognize Kosovo.

Kostilnik congratulated Bislimi on taking over the new position, wishing him success in performing his duties.

He said that Slovakia is ready to provide support to Kosovo in the field of European integration and economy, and he also emphasized that they pay special attention to the process of dialogue between Kosovo and Serbia for a comprehensive agreement.

Bislimi thanked the head of the Liaison Office for the visit and congratulations, welcoming Slovakia's interest in the dialogue process. He informed Kostilnik that the Government of Kosovo intends to return to the dialogue process in a well-prepared phase.

It should be reminded that on Monday, April 19, the Prime Minister of the Interim Institutions in Pristina, Albin Kurti, asked the head of the Slovak Liaison Office in Pristina for that country to recognize the independence of Kosovo.

When asked what is the position of Slovakia on the issue of the so-called independence, the Embassy of Slovakia in Serbia pointed out to B92.net at the time that their position remained unchanged.

"Let us inform you that Slovakia's position on the issue of the so-called independence of Kosovo remains unchanged," the Slovak Embassy told B92.net at the time.