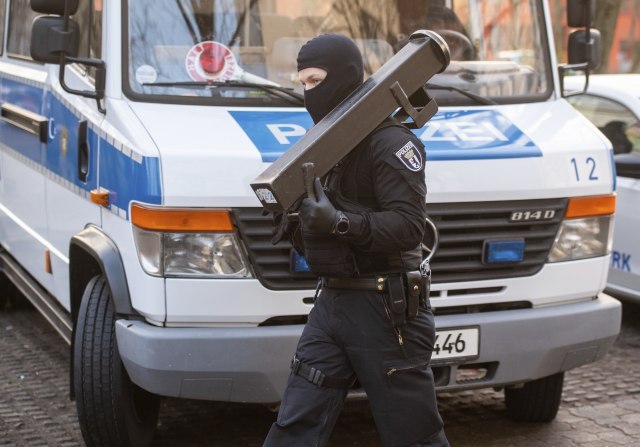 About 800 police officers, including special forces units, took part in the operation, in which apartments related to members of that organization were searched, the authorities stated for the DPA agency.

The main goal of the raids is to obtain evidence, and no arrests have been reported so far. Berlin authorities stated that additional details will be announced later today at a press conference.