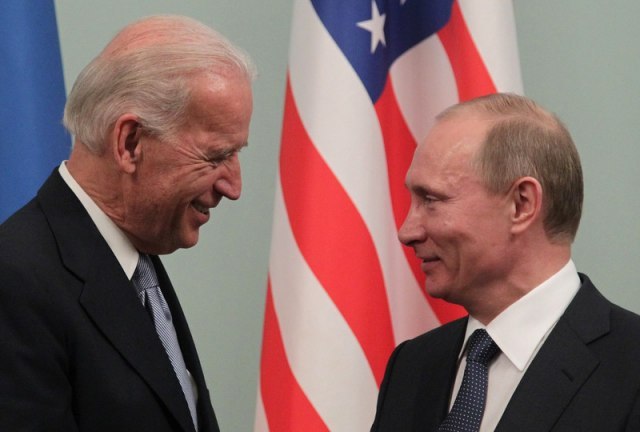 She specified that the two leaders talked on the phone last week.

She added that Biden "did not refrain from expressing concern" over Russia's actions, Reuters reports.

Earlier this week, the White House announced that the two leaders agreed that the teams of the two countries urgently agree on the continuation of the agreement for arms control New START (Strategic Arms Reduction Treaty), which expires on February 5.