WASHINGTON DC -- US President Donald Trump signs a coronavirus relief and government funding bill days after he suggested he would block it.

WASHINGTON DC -- US President Donald Trump signs a coronavirus relief and government funding bill days after he suggested he would block it. 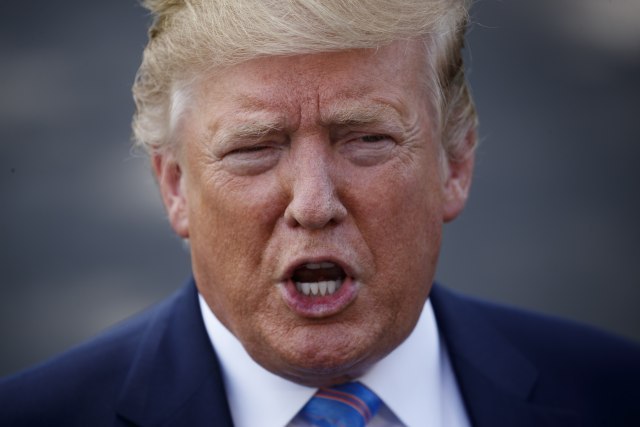 US President Donald Trump signed a COVID-19 relief package in the amount of 900 billion dollars, which ended the several-day drama due to his refusal to sign the bill and approve the legislation that was adopted in both houses of Congress.

The budget includes $ 1.4 trillion to fund government services by September. This will enable the payment of long-awaited money to companies and individuals and prevent the federal government from running out of funds.

The bill was passed by a convincing majority in both houses of Congress, but Trump demanded that the projected amount of one-time financial aid be increased from $ 600 to $ 2.000 for individuals and $ 4.000 for couples.

After Trump gave up the threat to block the law and signed it, aid for millions of unemployed Americans was renewed and the closure of government services was prevented on Monday at midnight, which in turn prevented an estimated 14 million people from temporarily losing unemployment insurance.

The president also said he will send Congress a “formal rescission request” asking for what he called “wasteful items” to be removed from the bill.