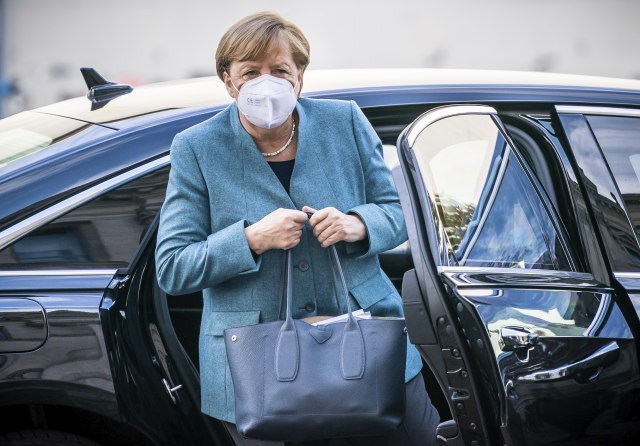 It will be the latest in a series of attempts to stop the spread of the coronavirus. However, the plan is to keep schools and kindergartens open.

According to Reuters, referring to Bild, Merkel wants to close fitness bars, casinos and cinemas, as well as theaters, opera and ban concerts, but to keep stores open, if they maintain hygiene, and to limit the number of people present in one moment indoors.

As for the restaurants, they will only be able to buy takeaway food there and will not be able to sit inside, Reuters adds.

The federal government wants to provide financial support to companies that will be hit due to the lockdown, adding that this program will be presented to the public this afternoon.

The Germans will be able to take to the streets, but only in the presence of their family members and possibly another family.

Those who do not respect the measures will be punished, but the details of the penal policy are not known yet.

Hotels will be able to receive guests, but only in special cases and under condition that they are not tourists.

According to the latest information, 14.964 new cases of coronavirus have been confirmed in Germany in the last 24 hours, which is the highest daily balance since the beginning of the epidemic, the Robert Koch Institute announced.

The previous record was set on Saturday, when 14.714 new infections were recorded, and since then the daily number of new cases has been declining.

27 people have died since the last cut, Reuters reports.