BELGRADE -- Serbia is still under restrictions for traveling to EU countries due to the coronavirus, the Tanjug agency reported

BELGRADE -- Serbia is still under restrictions for traveling to EU countries due to the coronavirus, the Tanjug agency reported 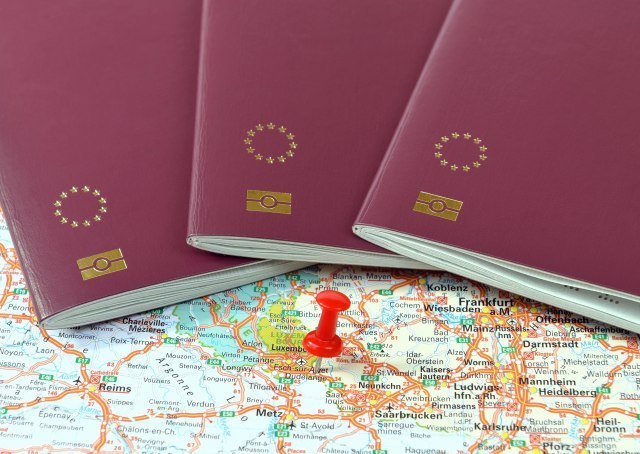 The ministers of the EU member states decided today whether the list of countries whose citizens are allowed to enter the EU will be expanded. As announced, Serbia was not on that list due to strict EU rules on the number of infected per 100.000 inhabitants.

Statistically speaking, Serbia has fulfilled all the preconditions to be on the green list, since the EU put countries on it that first had less than 25 infected per 100.000 inhabitants, while later the threshold was lowered to 16 / 100.000. According to the latest data from the European Center for Disease Prevention and Control (ECDC), Serbia has had 977 registered cases of coronavirus in the last 14 days, or 13.95 per 100.000 inhabitants, Blic reported earlier.

Earlier, the Minister of Foreign Affairs of Serbia stated for the Belgrade media that this is all politically motivated, because there are countries in the EU where the situation with the coronavirus is much worse than in Serbia.

However, as of today, the citizens of Serbia are allowed to enter Ukraine, provided they have an insurance policy.