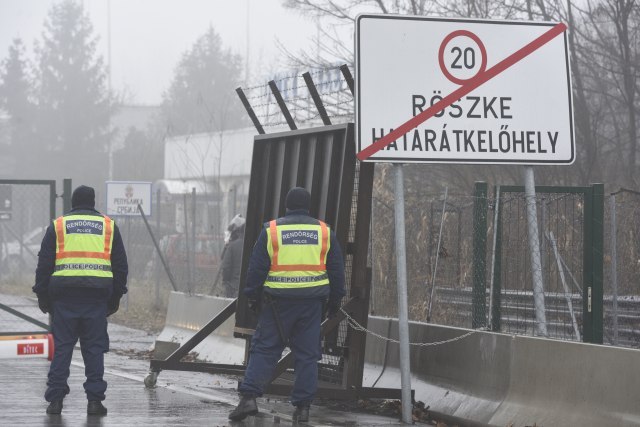 According to Hungarian police, two groups of migrants tried to enter the Hungarian territory illegally near the Röszke-Horgos 2 border crossing this morning at around 5.30.

About 60 migrants broke through the fence at a time when the Horgos 2 crossing was closed and Hungarian police officers on duty fired several warning shots into the air, which prevented migrants from entering Hungary illegally. Four people were arrested, the release said.

The influx of migrants began to rise again late last year, with several hundred people trying to cross the border each week, according to the agency.

At the border crossing, there were major unrest during the migrant crisis of 2015, when police clashed with hundreds of people trying to break into EU territory.

Prime Minister Viktor Orban then ordered a steel fence along the Hungarian border to be erected to prevent arrivals.