BELGRADE -- We are exploring a possible joint mission with Enlargement Commissioner Olivér Várhelyi, Tanja Fajon announced in a holiday interview for daily "Blic"

BELGRADE -- We are exploring a possible joint mission with Enlargement Commissioner Olivér Várhelyi, Tanja Fajon announced in a holiday interview for daily "Blic" 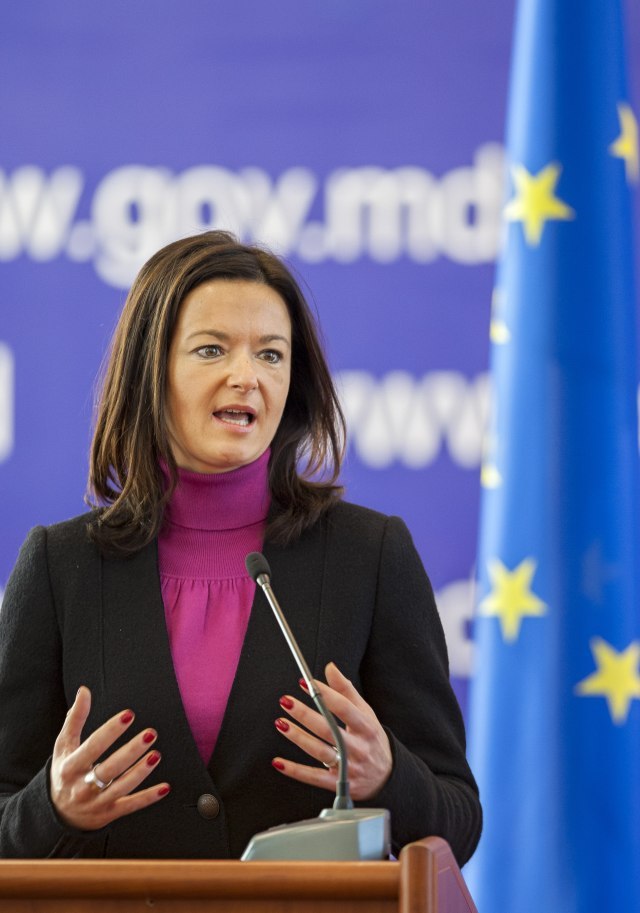