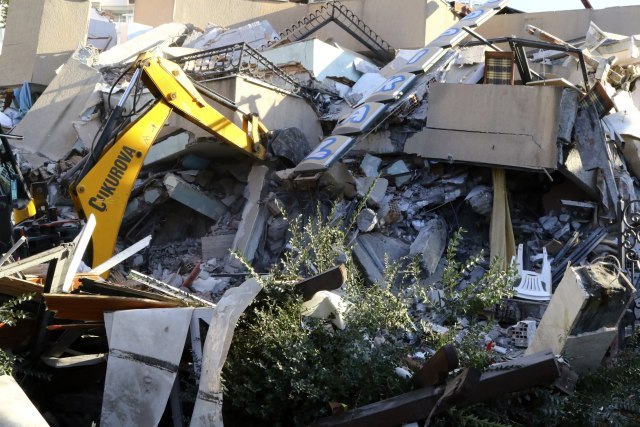 "According to information received from Albanian state bodies, there are no foreign nationals among the victims", Zaric told Radio Television Serbia.

He said that there are currently about a hundred businessmen from Serbia in the country, who are accommodated in the tallest hotel in Tirana, but that they are not injured.

According to him, it is not yet possible to determine the number of casualities, but many objects were damaged.