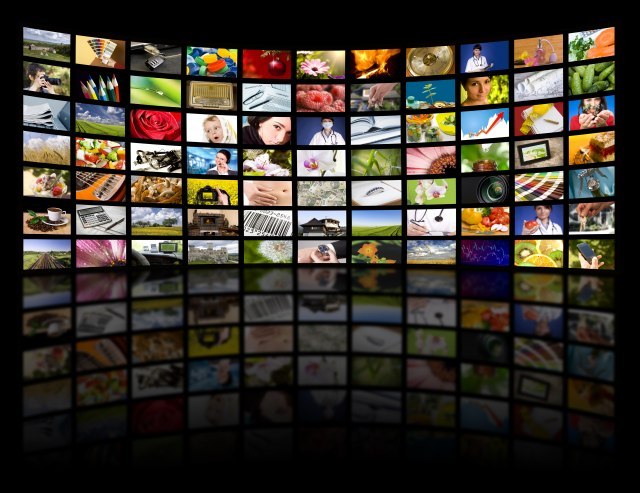 CME is the owner of Slovenian TV stations Pop TV and Channel A, with an investment worth almost € 1.9 billion.

The deal is expected to take months to be implemented, as the takeover must be approved by CME shareholders, as well as by the European Commission and certain national regulatory authorities, writes Investitor.me.

Following the signing of the CME Fund Takeover Agreement, PPF has announced that it is not planning any major changes to its operations.

"The acquisition of CME and affiliated media outlets in five European countries will complement and further strengthen our telecommunications business in Central and Eastern Europe. We want to strengthen the natural link between content creation and distribution, enabling further development of our telecommunications and media companies. CME is a well managed organization, so we do not intend to interfere significantly with its operation", Petr Kellner, PPF majority shareholder said.

CME, which operates in five European countries, is one of the leading media companies in Central and Eastern Europe. It broadcasts more than 30 shows on television and in paid form, and is watched by more than 45 million viewers.

It operates in Europe, North America and Asia, with PPF assets exceeding € 45 billion.

He started his business in the 1990s, shortly after the dissolution of Czechoslovakia, and his first jobs were related to the sale of stationery. After that, he started investing through his own fund, which during the privatization he bought a controlling stake in the largest Czech insurance company. Its PFF Group is a significant owner at Home Credit, China's largest consumer finance house. In addition, he has ownership in PPF Bank and Commercial Real Estate.

He has a wife and four children, lives in Podkozi Castle near Prague and owns two private jets. He is a great collector of paintings.