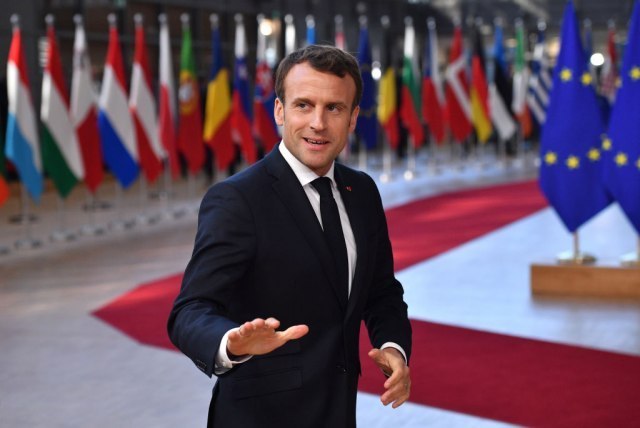 A privileged special partnership would be a substitute for a full membership.

According to the proposal, financial support, special arrangements for access to European markets and other benefits would be offered to the Western Balkan countries in exchange for a "silent withdrawal" of full membership.

According to "Nezavisne" newspaper, France is being pressured by its European partners to resign from its stubborn stance at the European summit next March and to allow North Macedonia and Albania to commence negotiations, and then resolve any remaining problems during the opening of pre-accession negotiations.

That is why elections in North Macedonia are scheduled for April to see if the EU will approve the continuation of the pre-accession process in March.

The issue of Bosnia-Herzegovina should also be discussed at the March Summit, provided that government is formed by then and concrete steps taken to implement the European Commission's recommendations, as expressed in the Bosnia-Herzegovina Nomination Opinion and the Analytical Report from May 2019, the paper reports.

The paper also recalled that Germany had offered a similar proposal to Turkey ten years ago, promising it a "privileged partnership" instead of membership, but even back then, it was seen as an elegant way of giving up on Turkey's EU accession.

Namely, the European media strongly criticize France, accusing it of pushing the Western Balkans into the hands of Russia, Turkey and China, by giving up EU enlargement agenda.