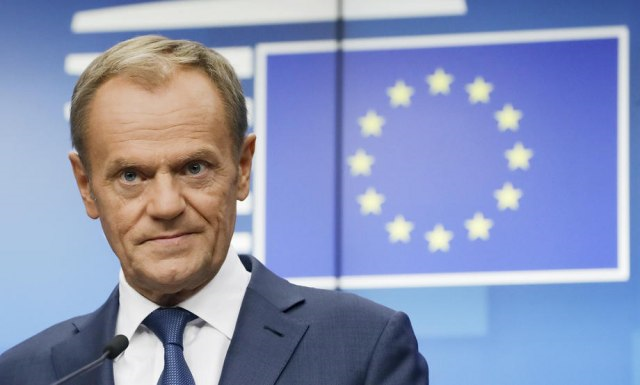 Tusk tweeted on Tuesday that he will urge the other 27 EU nations to approve Britain’s delay, Associated Press reports.

Britain has sought a three-month delay until the end of January 2020. That was done after Parliament passed a law forcing Prime Minister Boris Johnson to seek the delay.