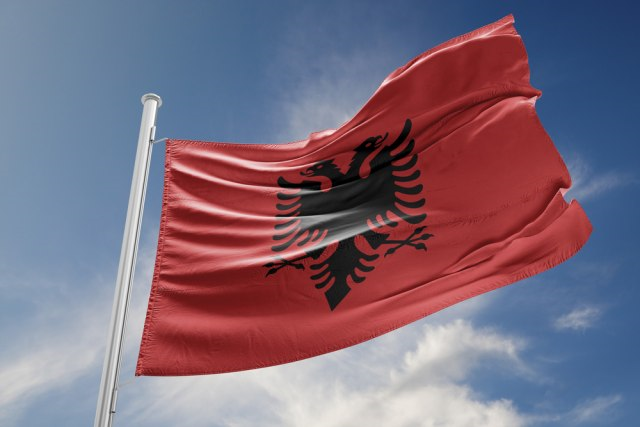 "Albanian Prime Minister Edi Rama had an essential condition that will not be subject to negotiations, which is that if Kosovo is excluded from the newly established co-operation, Albania will immediately withdraw", Cakaj said in an interview with KTV.

According to Koha Ditore, he stressed that "Kosovo represents a red line for Albania in relations with the Western Balkans", Kosovo online reports.

Cakaj added that Albania is guided by the following principle: "under no circumstances should decisions be made about reliefs without the involvement of Kosovo".

Cakaj also believes that the term "mini-Schengen" should be rephrased.

"It was a trilateral meeting of Edi Rama, Aleksandar Vucic and Zoran Zaev, after previous meetings. The meetings with Montenegro, Croatia and Kosovo will follow soon, and so on. It will not be a trilateral initiative", Cakaj claims, adding that Pristina, Podgorica and Sarajevo are invited to join the initiative".