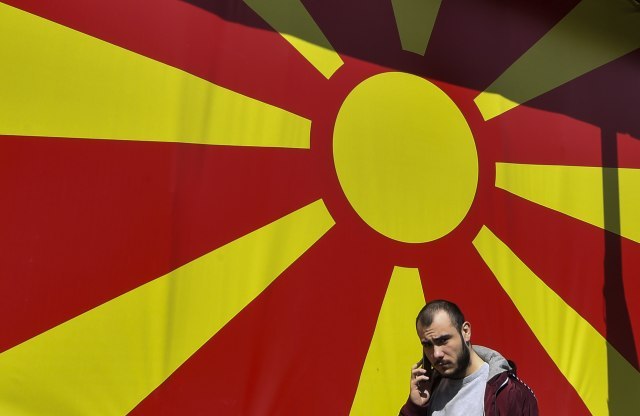 They also said that they did not recognize the court, and that the lawyers assigned to them had no right to speak for them, North Macedonia-based website A1on is reporting.

"This court does not exist for us. This is Albania. The lawyers assigned to us have no right to speak on our behalf. We have been listening for four years, now you listen to us," said Genc Sefaj, one of the convicts.

They said that "the entire court process had been framed by the coalition of Nikola Gruevski and Ali Ahmeti" - and demanded to have as witnesses former Prime Minister Gruevski, former director of the Macedonian Security Service Saso Mijalkov, current head of the ruling Albanian party Ali Ahmeti, former head of the state of Gjorge Ivanov, Stojance Angelov, Musa Xhaferi, Sadula Duraki, as well as other senior former and current officials of the DUI - another ethnic Albanian party in North Macedonia.

After this, they left the public session of the Appellate Court, which continued only in the presence of their lawyers.

The Basic Court in Skopje previously sentenced the members of the group to seven life sentences, 13 prison sentences of 40 years, six to 20 years, one to 18 years, two each to 14 prison and 13 years - while four had been released for lack of evidence.

The court also sentenced 16 people to expulsion from the state and a permanent ban on entry into the territory of North Macedonia.

The terrorist attack in Kumanovo's Divo settlement took place on May 9 and 10, 2015, when Macedonian police clashed with more than 40 armed members "of an unknown organization, hiding in local houses."

Eight police officers were killed while 37 suffered serious injuries in the clashes. The police managed to overcome the attackers, capturing 27 of them.