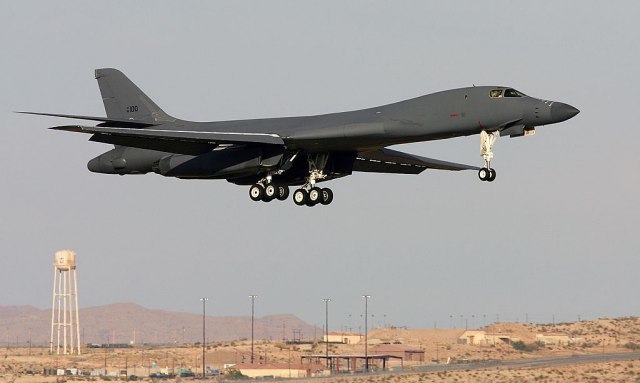 Military analyst Aleksandar Radic explains that the "Decisive Strike 2019" exercise is part of "Guardian Angel" , which is organized and financed by the US command in Europe, which will involve as many as 27,000 soldiers.

"The primary objective of the exercise will be to train the forces of the United States and its allies from NATO to respond to a crisis in an area that gravitates towards the Black Sea and the Balkans, therefore there is special exercise dynamic in the territory of Hungary, Romania, Bulgaria and North Macedonia. It's very important to Macedonians because for internal political reasons they need a message for the region, some great activity that will establish their entry into NATO and a solid alliance with the United States," Radic says.

He adds that the exercise scenario in Macedonia envisages participation of up to 2,000 domestic and as many US soldiers, allies from Montenegro, Albania, Bulgaria and Lithuania, and it should show the peace-building process.

According to Radic, the curiosity of the exercise is the fact that US strategic bombers B-1B will appear in this region for the first time after attacking Serbia in 1999. They were also used in Iraq and Afghanistan, and rarely appear in exercises in Europe. And it is in general is a precedent for our region that strategic bombers would be showing off their power, says this military analyst.

"The two planes, however symbolic in military in terms, nevertheless represent a strong political message of US domination in this area. The bombers will probably fly from the base in the United Kingdom, where they have logistics, and there will arrive their from their home base in the United States. They will enter Macedonia's airspace, drop bombs and return, but this will probably trigger very strong reactions among our public," Radic said.