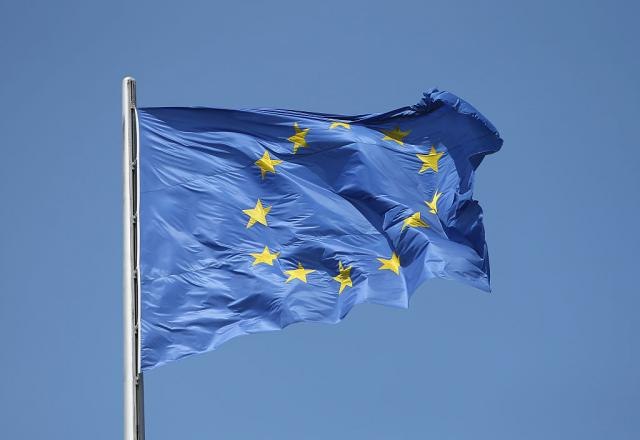 They are also deeply concerned about the outcome of BiH elections and believe that it does not contribute to the sustainability and functionality of BiH as "a state of three equal constituent peoples, as envisaged by the Dayton Agreement," Croatian agency Hina is reporting.

The letter recalls that this is the third mostly Bosniak voters have elected by the Croat representatives in the tripartite BiH Presidency, while the vast majority of Croats voted for another candidate.

The 11 Croatian MEPs in their letter to European leaders also say that they expect a comprehensive debate on the state of affairs in BiH after the elections at the next meeting of the EU Foreign Affairs Council.