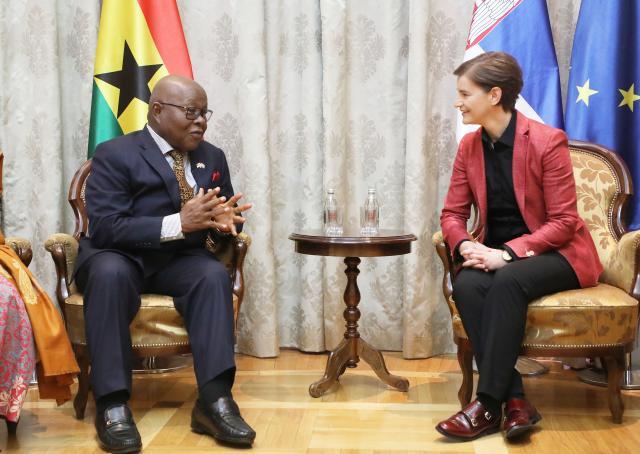 Explaining the economic situation in the country, Brnabic said that Serbia has undergone severe reforms in recent years to ensure economic stability and become a competitive market.

The Prime Minister stated that Serbia is now a country that is much stronger and more stable, strategically oriented towards the European Union, but stable enough to restore ties with traditionally friendly countries such as Guinea Bissau.

Cassama stressed that the goal of his visit was to convey the message of Guinea-Bissau's support to the territorial integrity and sovereignty of Serbia and to emphasise the fact that his country fully complies with UN Resolution 1244.