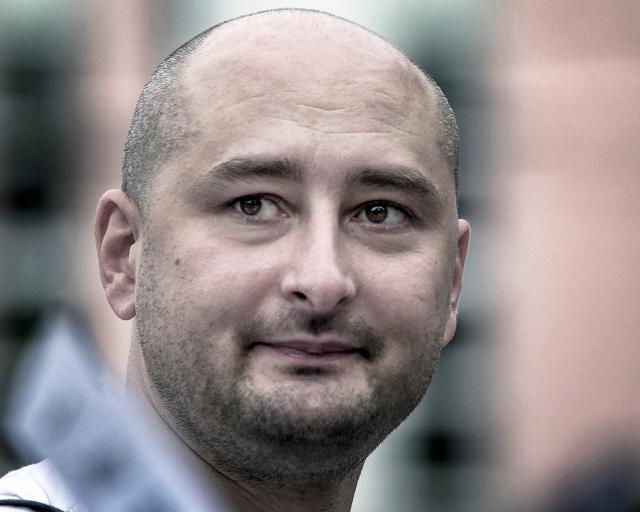 Babchenko’s killer was waiting for him in the stairwell of his building. He shot him in the back.

Babchenko was a prominent war correspondent. Last year, he moved to Kiev, where he worked for Crimean Tatar TV station ATR. He left Russia in February 2017, saying he was receiving death threats.

“We call on Ukrainian authorities to identify and prosecute the killer and the masterminds,” said EFJ General Secretary Ricardo Gutierrez, reminding impunity still persists in Ukraine for the murder of another prominent journalist, Pavel Sheremet, who was killed by a car bomb in Kiev in 2016.