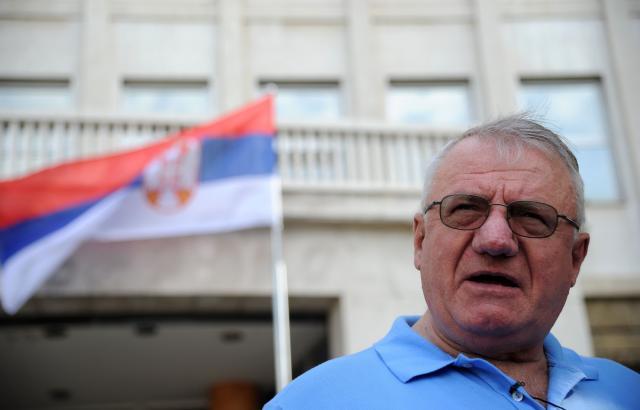 The woman said that the house was built by her parents after the family left Croatia, and that it had been on the market since 2001, when her father died - but attracted no interest.

However, recently a buyer showed up, A.P. continued - and it turned out it was Mihailo Seselj, Vojislav Seselj's son.

The woman - who said her goal was to sell the house, "but in no way to cause such media attention" - said she met Seselj only once the transaction was completed, when he came to see the house.

"I saw him in person for the first time. He was polite, he asked about the life in the village, about working in education, which is where I work, how soon I could move out. He also said that he plans to open his party's office in the house, and would continue his legal fight with the court in The Hague from there," said A.P.

And while she did not reveal the price, Seselj earlier told Belgrade media that the house cost EUR 40,000, the Croatian daily said.

The Mechanism for International Criminal Tribunals (MICT) earlier this year found Seselj guilty on appeal and sentenced him to ten years in prison - which he already served while in detention of the MICT predecessor, the ICTY.

The MICT found Seselj guilty on the counts of the indictment referring to expulsions of ethnic Croats from Hrtkovci in the 1990s.