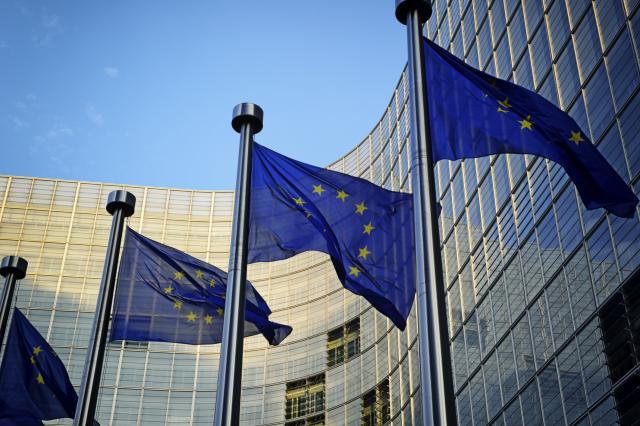 Polish news agency PAP is reporting that the move that could result in sanctions against Poland, including stripping the country of its voting rights and freezing billions of euros from EU funds.

"The last straw" in EU's dialogue with the conservative and euro-skeptic Polish government was the controversial reform of the judiciary. According to the European Commission, it jeopardizes the independence of Polish courts, bringing them under political control, and therefore represents a risk to the judiciary of the entire EU.

The possible next step, a vote to approve sanctions, requires consensus of all member-states. According to reports on Wednesday, Polish officials expect that this will not happen, because "Hungary will not be the only one to vote against."

Tanjug reported earlier in the day, citing Reuters, which quoted an unnamed EU official, that the European Commission could launch a process on Wednesday to strip Poland of its voting rights in the EU.

The agency said this comes "as months of tensions between Brussels and Warsaw come to a head."

If the EC triggered Article 7 of the Lisbon Treaty it would be "an unprecedented move," Reuters said. The purpose would be "to punish Warsaw for breaking its rules on human rights and democratic values."

“Unless the Polish government postpones these court reforms, we will have no choice but to trigger Article 7,” a senior EU official is quoted as saying ahead of an EC meeting on Wednesday.